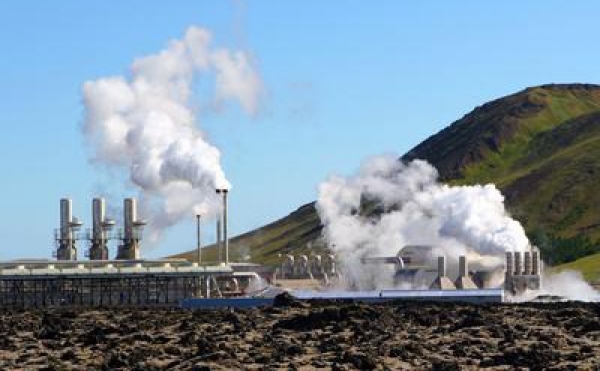 Of late, the Government of Ethiopia has expressed its resolve to allow and promote the participation of the private sector in the business of generation of electricity, an area which has been exclusively controlled by the state. This stance of the government has been clearly incorporated in the Ethiopian National Energy Policy which prioritizes the provision of necessary support and incentives to the private sector in order for it to participate in the development of the country's energy resources. More recently, in the Growth and Transformation Plan II (2015/16 - 2019/20), the government aims at meeting the national energy demands of the growing economy and producing exportable surplus by increasing the electric power generating capacity through hydro, wind, geothermal and solar power initiatives. Obviously, the role of foreign and local investors, on this regard, will be of paramount importance.

In light of the Policy and the Plan, the government has recently passed laws that would serve as the bases for the regulatory and institutional frameworks of the Ethiopian energy sector. In 2013, it promulgated the Energy Proclamation No. 810/2013 that directs the establishment of the Ethiopian Energy Authority (EEA), enumerates its powers and duties and stipulates the requirement of getting licenses to engage in the business of generation, transmission, distribution, sale, importation and exportation of electricity. Besides, the government ratified the Geothermal Resources Development Proclamation (hereinafter “Proclamation”) in July 2016.

The Proclamation allows granting three types of geothermal operation licenses for Class I Geothermal Resources (geothermal resources that can be used to generate electricity). These are Reconnaissance License, Exploration License and Geothermal Wellfield Development and Use License. The requirements for these licenses are also provided under the Proclamation.

Furthermore, the Proclamation regulates other issues in relation to carrying out geothermal operations. These include the powers and duties of the EEA, rights and obligations of licensees, environmental and safety requirements and dispute settlement mechanisms. Finally, it envisages the issuance of Regulations and Directives for its proper implementation.