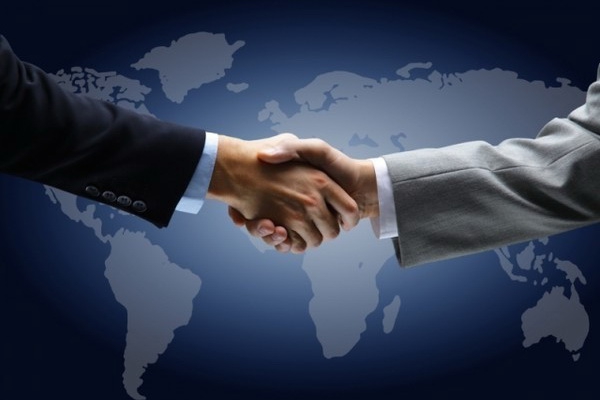 Since the appointment of its new Prime Minister (Abiy Ahmend) in 2018, Ethiopia has witnessed a series of broad ranging economic and legal reforms aimed at boosting the economy by encouraging foreign direct investment (FDI). In view of this, on February 13, 2020 the Ethiopian Government approved the ratification of the 1958 Convention on the Recognition and Enforcement of Foreign Arbitral Awards, commonly known as the New York Convention. In doing so, Ethiopia becomes the 33rd African and the 162nd international State to sign the New York Convention.

Implications on the ratification of the New York Convention

Ratifying the New York Convention is a significant step forward for Ethiopia and underpins the country’s ongoing efforts to attract greater foreign investment. The adoption of the uniform framework for the recognition and enforcement of arbitral awards will certainly help to improve the country’s profile as a business-friendly jurisdiction.

The previous regime1 for enforcement of foreign judgments and arbitral awards contained a number of grounds which were considered obsolete and ambiguous. The decision to adopt the New York Convention therefore provides international parties with greater certainty and brings the Ethiopian arbitration ecosystem into line with international standards.

In the well-known Paulos Papassinus case, the Federal Supreme Court denied an application for enforcement of a Greek judgment because the applicant failed to prove reciprocity.2 The Supreme Court found that a party would need to establish the existence of a judicial assistance treaty signed between Ethiopia and the other State. Although the decision rendered by the Supreme Court relates to foreign judgments and not to arbitral awards, it was a widely considered that the courts would reach a similar conclusion regarding the enforcement of foreign arbitral awards. While court decisions in Ethiopia (save those of the cassation bench) do not create precedent, commentators agreed that there was a significant risk that other courts would follow the decision in the Paulos Papassinus case.

Ethiopia is already the recipient of significant flows of FDI, notably in the infrastructure sector, and the decision to bring its recognition and enforcement procedures into line with international best practice is a welcome development. Ethiopia has adopted the New York Convention subject to two common reservations: (i) on the basis of reciprocity to the recognition and enforcement of awards made only in the territory of another contracting State, and (ii) its application only to differences arising out of legal relationships, whether contractual or not, which are considered as commercial under the laws of Ethiopia. Ethiopian law does not make a distinction between civil and commercial matters and therefore it would be left to the discretion of the enforcing court to determine whether the dispute is commercial in nature or not. Furthermore, the New York Convention will only apply to arbitration agreements made after the date of Ethiopia’s accession. Existing long terms contracts will therefore not benefit from the new regime absent an amendment or restatement of the arbitration agreement.

Addis Ababa is well-placed to become a hub for international arbitration in Africa. Addis is home to both the African Union and the United Nations Economic Commission for Africa, and has many of the facilities and international transport connections which are the envy of other African cities. With these latest reforms, Addis has taken a significant step forward not only in improving Ethiopia’s profile for the ease of doing business, but also to set itself apart as a hub for arbitration in Africa.

The next crucial step for Ethiopia will be to introduce a comprehensive law governing arbitration, which at present is regulated by the Civil Procedure Code. The Ethiopian Government has produced a draft arbitration Proclamation which is currently under consultation. Arbitration practitioners in Ethiopia will be keen to ensure that any new law is in line with international best practice and some commentators are calling for the adoption of the UNCITRAL Model Law. A further updated on progress with this new law is expected later this year.

Further information on DLA Piper Africa can be found at www.dlapiper.com/africa. This publication is intended as a general overview and discussion of the subjects dealt with, and does not create a lawyer-client relationship. It is not intended to be, and should not be used as, a substitute for taking legal advice in any specific situation. Mehrteab Leul & Associates Law office will accept no responsibility for any actions taken or not taken on the basis of this publication. This may qualify as "Lawyer Advertising" requiring notice in some jurisdictions. Prior results do not guarantee a similar outcome.